Chairman of the Board, Co-Founder 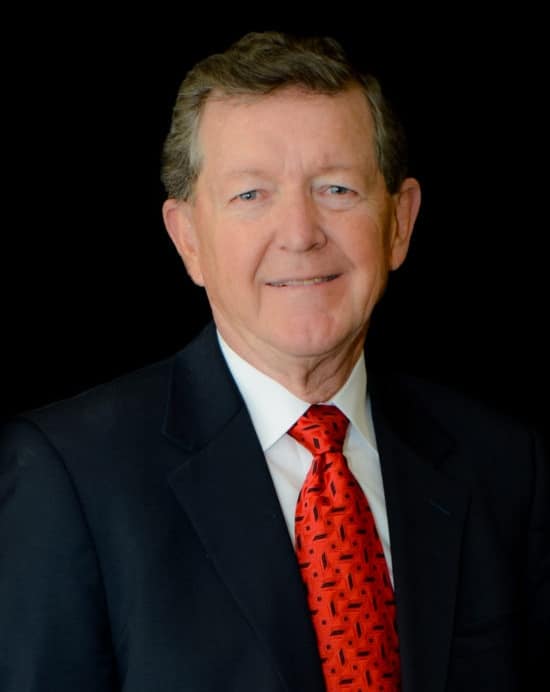 After earning a civil engineering degree and serving as a Navy SeaBee, Mike joined his fathers’ business, Valley Oil Company, in 1971. In 1974, he began taking flying lessons, and in a short time earned his commercial, instrument, and multi-engine ratings. Mike flew throughout the Northwest representing Valley's road paving and heating/air conditioning divisions. During these trips, he came to meet many airport fuel dealers who conveyed their frustrations with their current supplier. Mike saw this as an opportunity to combine his acquired knowledge of aviation and the basic fuel supply and distribution infrastructure at Valley Oil. Since then, he led the company to become a major supplier of fuel and lubricants to the aviation industry throughout the United States known as Air BP Aviation Services (ABPAS). Throughout his career, Mike has been committed to increasing the profitability of his customer FBOs by drafting business plans for dealers, seeking financing and making presentations to airport management teams.

After almost 40 years with his company, Mike decided to retire from that venture and start a new one with two of his daughters. He brings deep relationships and extensive knowledge of the FBO business, understanding their needs, financial pressures and desires for growth. He hopes to continue to help aviation businesses grow through Paragon Aviation Group®. 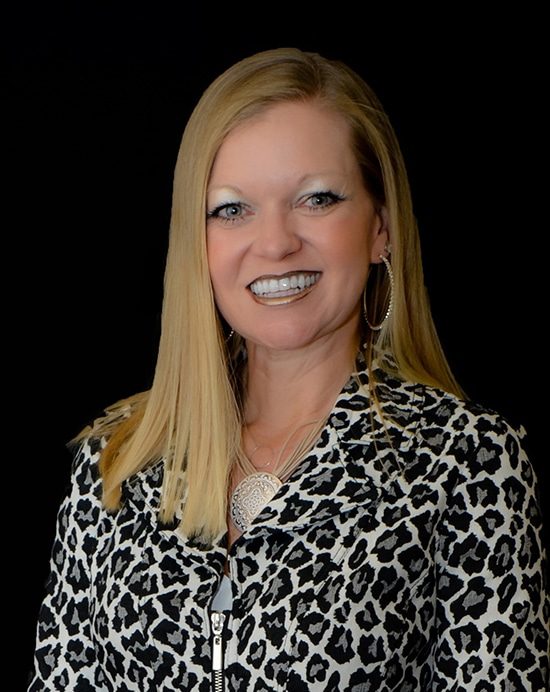 Megan received her Bachelor of Science in Business Management and Psychology. Since then, she has worked for both independent FBOs as well as chains ranging from a small few up to over 30 locations. Her responsibilities ranged from acquiring information to setup systems, combining marketing efforts, creating training manuals, managing pricing, training all FBO personnel, to implementing processes and procedures. She has extensive experience working directly with the FBO management team as well as the front line personnel to assist in process efficiency, improved service levels and network consistency implementation. As a corporate employee for much of her chain experience, she was involved in FBO Acquisitions for over five years and personally transitioned over thirty locations in the U.S., Canada, and Europe.

In addition to the transition experience, Megan has also been involved in both the start-up of an FBO as well as an FBO chain as the Director of Customer Service and Marketing. The success of that chain eventually acquired a larger chain that is now the third largest in the US. 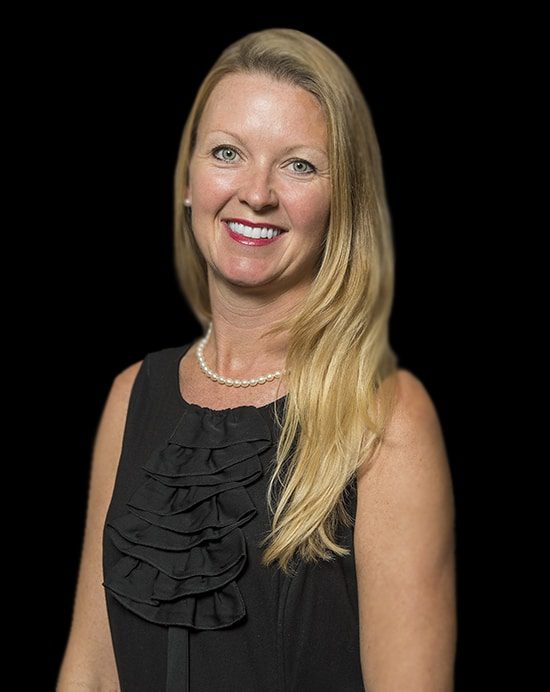 After graduating with a Bachelor of Arts in Marketing and Public Relations, Molly moved to Washington DC to work for the National Air Transportation Association (NATA) as the assistant tradeshow manager for two years. She then left NATA to gain her comprehensive FBO experience with Signature Flight Support at Washington National Airport (DCA). During her time at DCA, Signature Flight Support was the busiest FBO in the country also rated the #1 FBO in the US according to the ProPilot PRASE. As the customer service manager she was exposed to all aspects of the operation to include vendor contracts, hiring and training employees, implementing programs, managing various events and handling all aspects of special customer needs. After almost three years at Signature she left to join her father’s business Valley Oil Company, LLC. She was the Marketing Manager for two years and helped coordinate their joint venture with Air BP. She spent her last eight years with the company as the Business Aviation Manager developing and implementing a special data processing program designed for the largest fractional company in the US and managed all aspects of the account. In addition to Molly’s work experience she was actively involved in the NATA Business Management Committee and the NBAA Schedulers and Dispatchers Advisory Council. 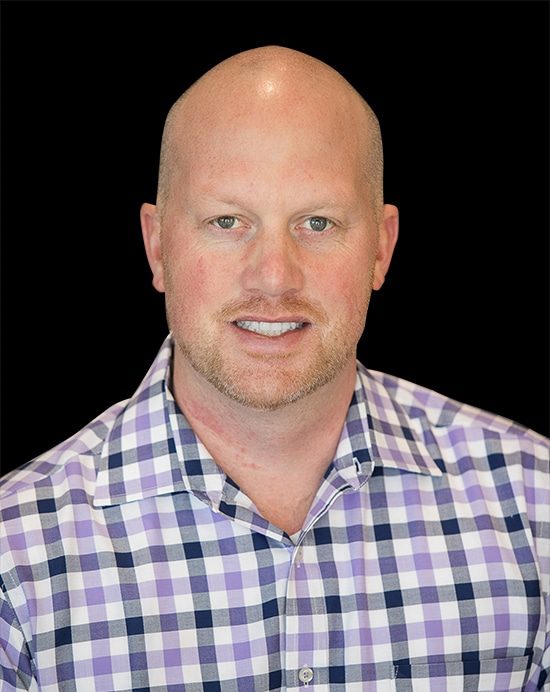 Graduating from Washington State University with a Bachelor of Arts in Marketing, Scott started work at Galvin Flying Services to serve in a Line Service Sales role, a position that he held for over 10 years. At Galvin, Scott’s responsibilities ranged from marketing and advertising projects, client database management, vendor and tenant relations, as well as a focus on business development and client retention.

Outside of Paragon Aviation Group, Scott is an active Board-Member in the Arizona Business Aviation Association (AZBAA), Raisbeck Aviation High School Mentor, recreational pilot, and has held positions with both the NBAA’s Schedulers and Dispatchers and International Operators Committee. 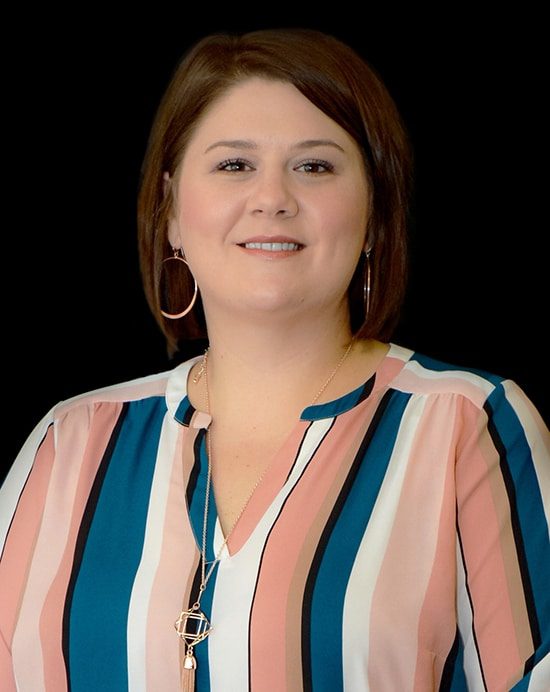 Courtney graduated from the University of Houston in 2011 with a Bachelor of Science in Organizational Leadership and Supervision. Her past work experience includes office management, bookkeeping and procurement. Courtney joined Paragon in 2015 to work in conjunction with our Director of Sales to support the needs of the flight departments that utilize our member FBOs. She is available to assist with Paragon Preferred registration, updating your fleet list, or to make reservations at any of our Paragon Member FBOs. She also works directly with our member FBOs to identify opportunities through our state-of-the-art flight tracking software. 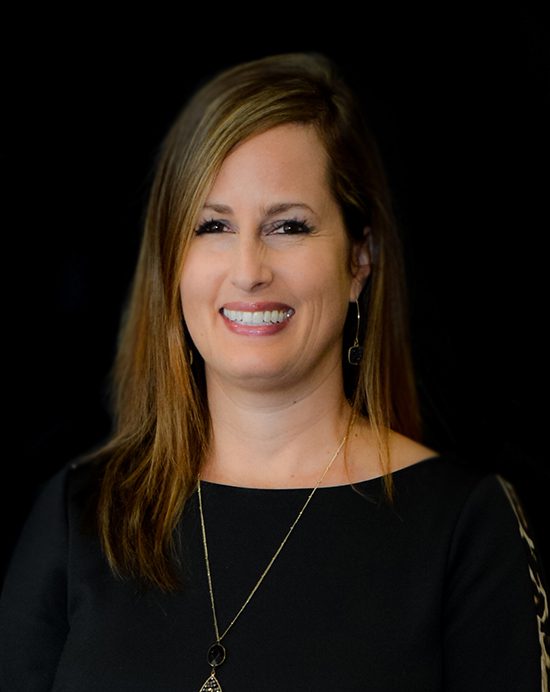